ESPN has lost roughly three million subscribers in the past year, according to Nielsen, because of people’s cancellation of their cable subscriptions.

It has been a turbulent few months for media companies. In early August, media stocks including Disney, Viacom and Time Warner fell sharply. Investors seem to be worried, principally, about one thing: The prospective undoing of the expensive cable television bundle.

People seem to be growing agitated with their cable bills, especially as more online choices like Netflix or Hulu are being offered at a fraction of the price.

Most industry analysts agree that the bundle, as it exists now, is in trouble. Or, as CBS’s chief executive, Leslie Moonves, put it earlier this year: “The days of the 500-channel universe are over.”

“The days of the 150-channel universe in the home, while not necessarily over, are changing rapidly,” he continued. “There’s going to be people who are going to be slicing it and dicing it in different ways.”

But what does all that slicing and dicing mean for consumers? There is more television programming than ever, and far more choice of when and where to watch it. But in a few years, if the cable bundle as it exists is coming apart, will people who want to watch a variety of television actually pay more or less?

Analysts are divided, but some see a path for a cheaper cable bill. That will result from what one analyst described as increased offerings of so-called skinny bundles, or slimmer packages than the hundred-plus cable channels of today.

“The skinny bundle is going to pick up speed,” said Tony Lenoir, a senior analyst at SNL Kagan. “There will be more choices, and that is all good from a consumer’s point of view.”

All good, in this case, could include the amount a consumer spends, but how the consumer will spend in the new environment is an open question.

You might drop an expensive cable bill to get a slimmer package, like one offered by Sling for about $20 a month that comes with greatly reduced channel offerings. Then that could be supplemented by other online services like Netflix ($8 a month), HBO Now ($15 a month) or Amazon Prime ($8.25 a month). But what offerings will be available in the future is unclear.

“I’m not sure the savings will go into buying HBO, Netflix and Hulu,” said Rich Greenfield, a media analyst at BTIG. “You could probably spend some of the difference but you spend it on other forms of entertainment.”

The current bundle, however, could be more appealing than à la carte programming. Buying à la carte would allow consumers to pay for only the channels they want — a common demand of unhappy cable subscribers — but they could end up paying more.

“This is where it gets interesting,” said Michael Goodman, the director of digital media strategies at Strategy Analytics. “The pendulum is clearly swinging in the direction of skinny bundles, and likely at some point you’ll start to see à la carte programming. But be careful what you ask for.”

Right now, there is pressure for change and resistance to it. ESPN has lost roughly three million subscribers in the past year, according to Nielsen, because of people’s cancellation of their cable subscriptions.

In April, ESPN sued Verizon over the slimmer, $55-a-month cable package it had begun offering, called FiOS Custom TV, at a significant discount from the average cable bill. ESPN, along with other media companies like NBCUniversal and Fox, said Verizon’s controversial cable plan violated contracts under which Verizon pays to carry channels on a per-subscriber basis.

Media analysts were skeptical about the FiOS Custom TV package because it would charge additional fees if people wanted to add channels from a range of categories like children’s and pop-culture programming.

Given such pricing tactics, some analysts still defend the merits of the bundle.

“Do you want to lose 90 percent of your content and save the equivalent of three glasses of wine?” said David Bank, a media analyst at RBC Capital Markets. “It’s a solution looking for a problem, from a pure economic perspective.”

The bundle offers choice and is a “really good system we have going,” Mr. Bank said. And he is not convinced that the majority of Americans are going to opt out in the next five years. 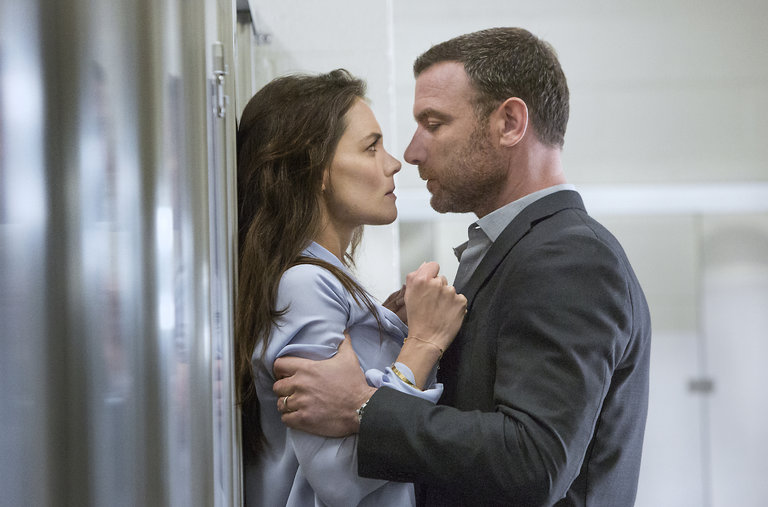 “I don’t think the revolution is about to hit us,” he said. “It’s much harder to call outside of the next 10 years.”

The problem, analysts said, isn’t the channel bundle itself: It’s the fees providers charge, including set-top box rental and router fees. As a result, the average cable bill has ballooned to $92 a month, according to SNL Kagan.

“When Comcast says it costs $50 or $75 or whatever, it doesn’t really cost that much,” said Mr. Goodman of Strategy Analytics. “It costs another $30 to $50 more when you pay those various fees.”

Mr. Goodman says this makes a service like PlayStation Vue — available starting at $50 a month on Sony game consoles and other devices — attractive and possibly a model for the future.

“Sony does not have to charge you for a set-top box and they don’t have to recoup the price of the equipment because you already paid for your PlayStation,” he said.

PlayStation Vue is not without drawbacks: It does not offer ESPN, for example. But it represents the sort of arithmetic that has made some analysts optimistic that consumers will pay less in the next five years or so for similar skinny bundles.

The future, Mr. Goodman argues, is one in which the consumer will likely pay less but will have to be very vigilant about what to mix and match — or slice and dice.

“More choice,” he continued, “means you’re going to have to pay attention to what you’re buying.”

Too Much Power to the People? A Food Safety Site Tests the Limits

The Paris Review Names a New Editor: Emily Nemens of The Southern Review

Pacino as Paterno, and Who Is That Producer? Anthony Scaramucci